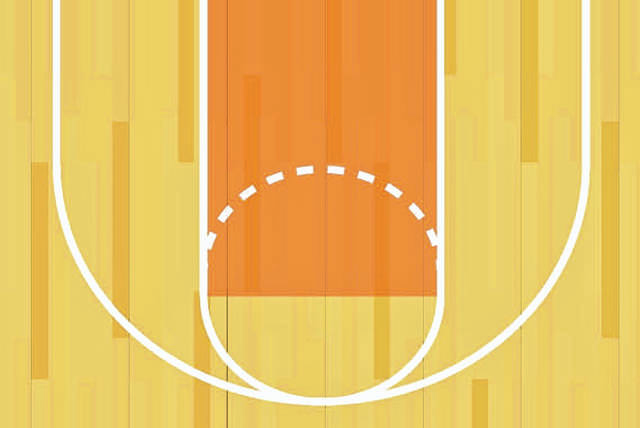 Interested teams can visit the Anson County Parks & Recreation office located at 845 Airport Road to register. The office is open Monday through Friday from 8:30 am to 5 p.m.

All players must be 18 years old or over and have to register as a team. Everyone is also required to show a check stub or proof of employment.

Teams must have a minimum of six players and a maximum of 10. Registration can also be completed on the parks and recreation website: www.co.anson.nc.us., where teams can fill out a registration form and send it to us by email/text.