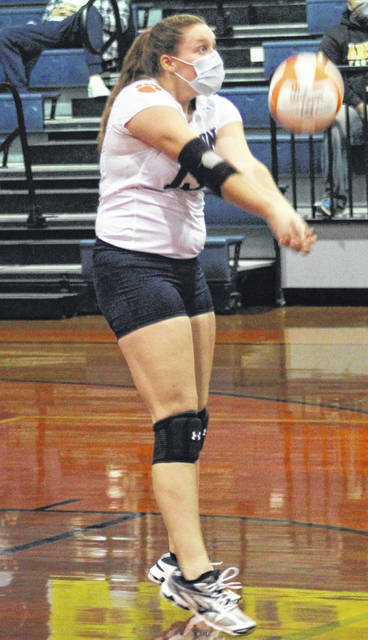 Senior Katie Horne leads the Bearcats with 67 kills and eight blocks this season. She was named Rocky River Honorable Mention. 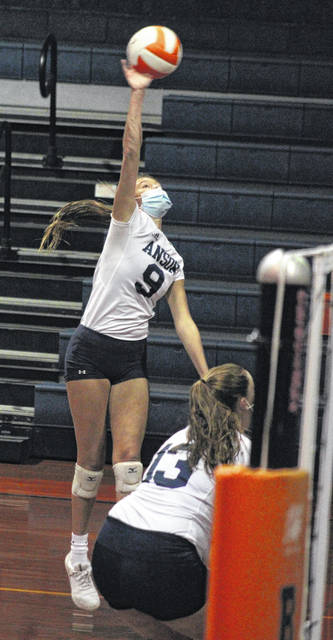 Mallory Sikes, senior, is named to the Rocky River Honorable Mention. She had 25 aces this season. 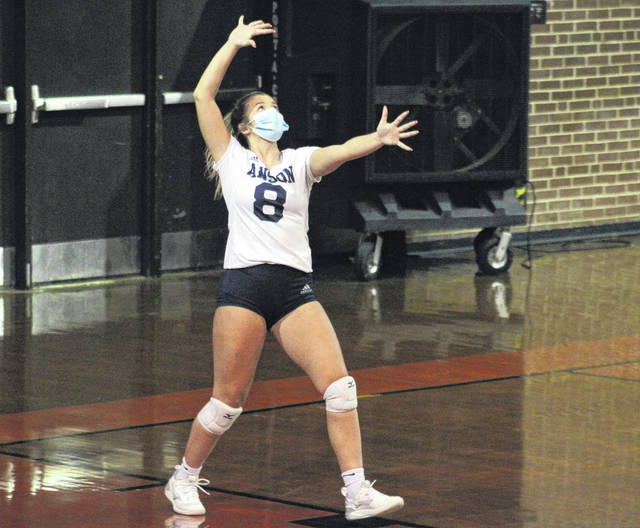 Senior Madison Dutton leads the team in serving with a serving percentage of 97.4. She had the highest number of assists in the conference.

Dutton is a setter for the Bearcats. She led the conference with 228 assists and led the team in serving with a serving percentage of 97.4. She totaled 23 aces and 107 digs.

Stinson played as a libero, which is a strictly back row player. She was a conference leader with 157 digs and 178 receptions for the season.

Middle hitter Horne led the Bearcats with 67 kills and eight blocks. She had 34 digs on the season.

Sikes, outside hitter, had 25 aces which led the team. Her serving percentage was 94.8 percent. She totaled 52 kills and 74 digs on the season.

The Bearcats season came to a nail biting ending. The team won the first game in the conference tournament, but fell to Mount Pleasant.

The game went to five sets against Mount Pleasant, as it did during the regular season. But the team came up just short, leaving the Bearcats just out of the playoffs.

Despite the unusual year, the girls worked hard and navigated through playing in a pandemic.

WADESBORO — The sports drought in Anson County finally lifted as the school board voted to bring back high school sports during their special meeting on Oct. 12.

WADESBORO — Sports continue on as the Bearcats basketball team is ready for the season opener on Jan. 6.